May 10, 2015
The Karithode waterfalls in the tenth ward of Udumbanchola gram panchayat in Idukki district mesmerises visitors. The falls, less steep when compared to other waterfalls, have three layers which are stretched over an area of more than 350 feet. The top of the falls can be reached easily.

It is a hidden treasure for nature lovers who want to spend time away from the routine life. The area may not offer the best facilities; but there are many regular visitors who choose the spot for its offbeat charm. The stream is in full strength, owing to the monsoon, and local people say that the fall is near full strength for almost seven months. Even during the summer, people visit the place to bathe in the falls.

The Parathode river's name is being changed to Karithode falls, whose beauty lies in its three-layer flow.

This water fall is 13 km from Nedumkandam on the Munnar-Thekkady route. Considering its tourism potential, the Nedumkandam gram panchayat had constructed a 10-km-road, though the rest of it is in a not motorable. This does not stop the trekkers who visit the falls.

With the completion of the construction work of the Mavady-Perinchamkutty road, the falls will become a potential tourism spot, says Unni, a local resident.

He said that the residents in the area have submitted a proposal to the panchayat to make a motorable road upto the waterfall. The waterfall could be developed as a stop-over for tourists visiting Munnar and Thekkady.

Though other tourism spots are identified for development, Karithode remains a hidden spot that is not mentioned in the long list of lesser known tourism places in the district.

Earlier, there was a proposal to make it a mini hydropower unit. Though 12 acres of land covering the water fall had been acquired for the project and fenced in 2006, no follow-up action was taken. Once it is developed as a hydropower station, it will become inaccessible to visitors and so, the local people want to keep its natural beauty intact. 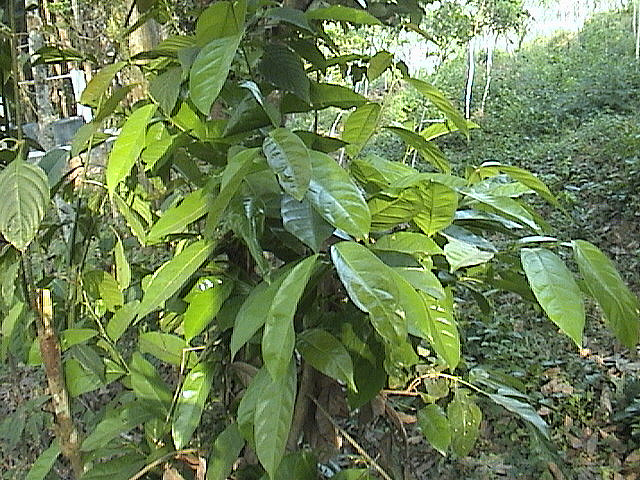 Anjili Maram Anjili maram Artocarpus hirsutus is known by a variety of names, such as Aini, Aini- maram and Anjili maram (maram means tree) has a fruit and it is very sweet and tasty and it may vary with the trees. Photo Source : http://newmobileclicks.blogspot.com 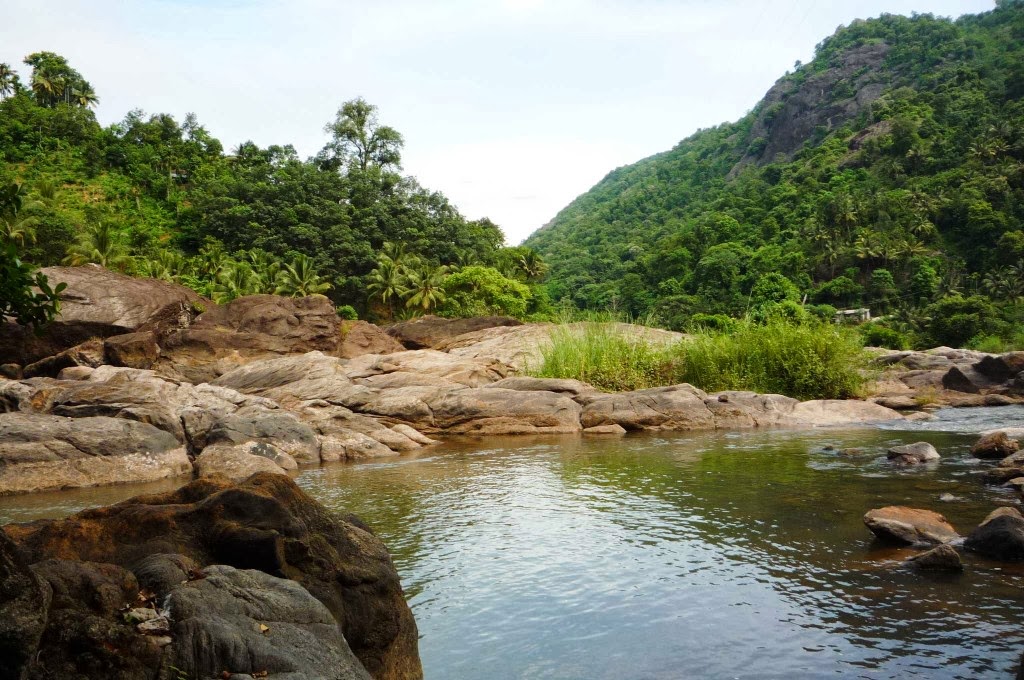 Udumbanchola is the biggest taluk in Kerala. It is a typical instance for what you imagine from the fabulous high range district of Idukki known for its evergreen forests and hills. Udumbanchola lies in the boundary of the two neighboring states - Kerala and Tamil Nadu, even though it entirely belongs to Kerala state. Not unexpectedly, you will find people chatting in both Malayalam and Tamil here. What makes it exclusive? Udumbanchola - its water, land, air, and trees- attracts anyone. The spot is very gifted with all natural beauty which in its surrounding elevates your spirit. The vibrant bio-diversity of its landscape perform a vital role in this. Did you know that presently there could be over forty species of native Orchid spotted here? Udumbanchola is exceptionally rich in its biodiversity. In fact “‘preservation of biodiversity-rich segments of Udumbanchola taluk” by the Kerala State Biodiversity Board has proven to become a effective design in conserving its priceles 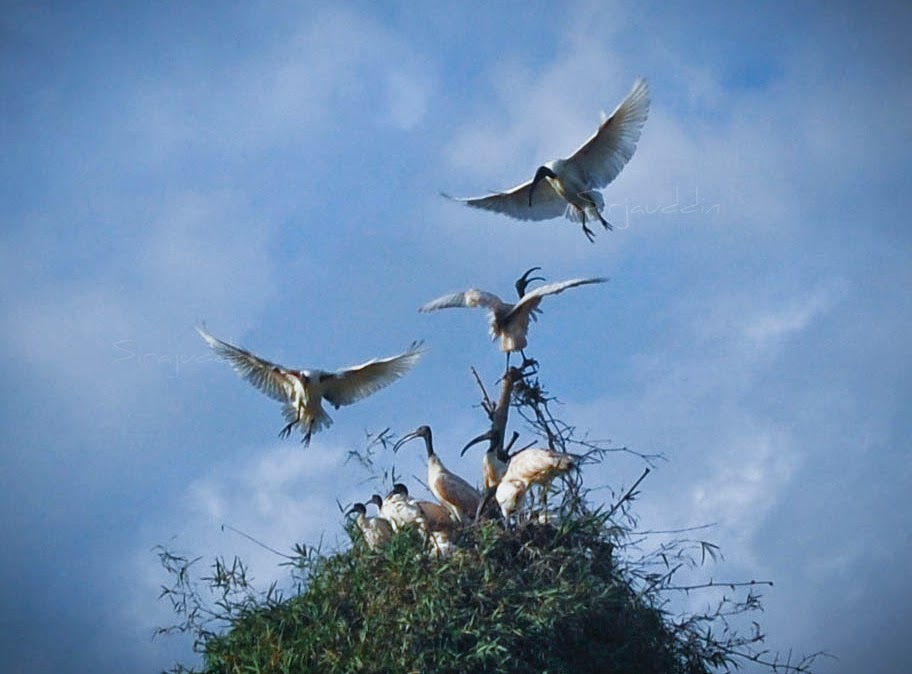